The IOV Code of Practice

Home The IOV Code of Practice 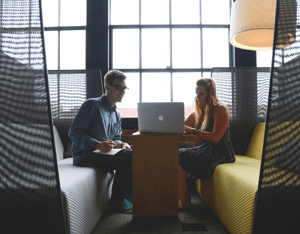 The IOV’s Code of Practice was formulated in 1987 by the IOVs Executive to act as a guideline for its members. The proof of its success is that it still represents the fundamental principles by which the IOV operates. By signing the Membership Application form, every member has agreed to abide by its principles.

The Code of Practice has been designed to aid both the videographer and the general public by outlining certain standards and expectations that should, if fully met, ensure that every commission is carried out to everyone’s satisfaction.