UK to bring in drone registration 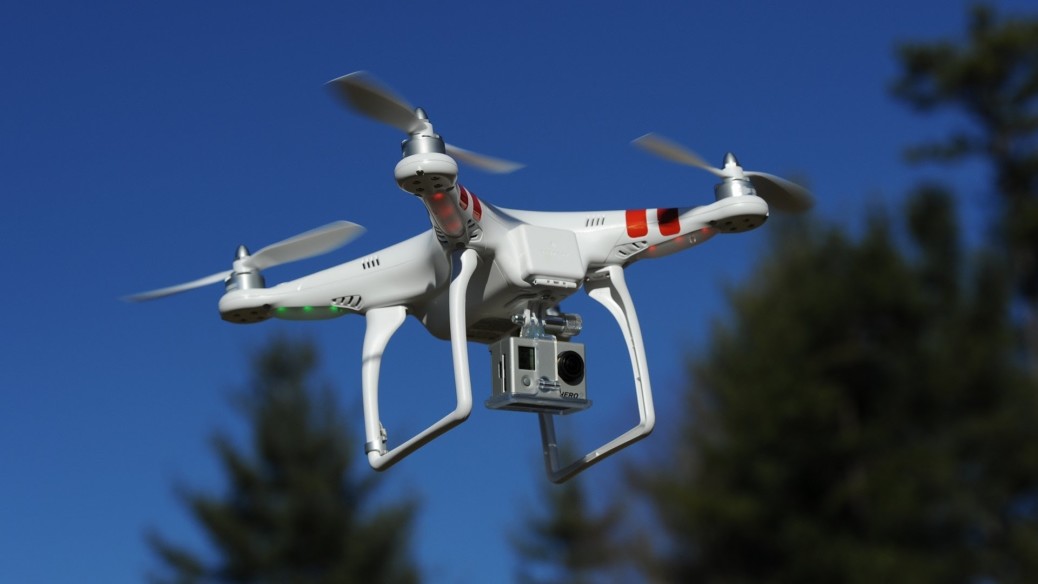 The UK government has announced plans to introduce drone registration and safety awareness courses for owners of the small unmanned aircraft.

It will affect anyone who owns a drone which weighs more than 250 grams (8oz). Drone maker DJI said it was in favour of the measures. There is no time frame or firm plans as to how the new rules will be enforced and the Department of Transport admitted that “the nuts and bolts still have to be ironed out”. The drone safety awareness test will involve potential flyers having to “prove that they understand UK safety, security and privacy regulations”, it said. The plans also include the extension of geo-fencing, in which no-fly zones are programmed into drones using GPS co-ordinates, around areas such as prisons and airports. More here on the BBC news site