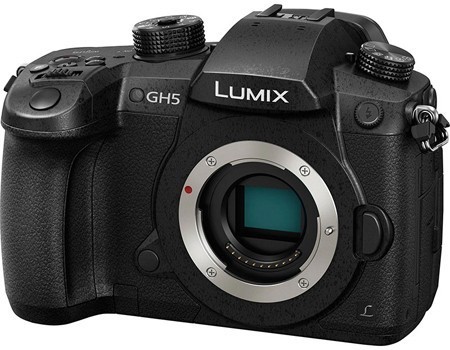 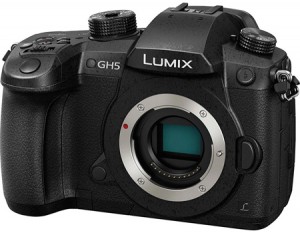 Panasonic has today announced the LUMIX GH5, the latest flagship model of LUMIX G CSC cameras based on the Micro Four Thirds system standard. The new camera delivers a high-end, hybrid performance to photo enthusiasts and professional videographers looking to capture moments in 4K 60p / 50p video and 6K PHOTO. Defying all the general concepts of what a mirrorless camera can do, the LUMIX GH Series has reached a number of milestones with this introduction. Packing a host of innovative advancements in picture quality, response and performance into an unimaginably small-sized body, the new LUMIX GH5 opens the door to a new stage of photographic and cinematographic culture. Unprecedented Picture Quality in the History of LUMIX Cameras The LUMIX GH5 is able to realise high-quality images with real-to-life detail through excellent resolution, image rendering and colour reproduction. Its new Digital LIVE MOS Sensor increases the pixel count by 25% compared to the GH4, from 16.05 to 20.3 megapixels, while also removing the low-pass filter. 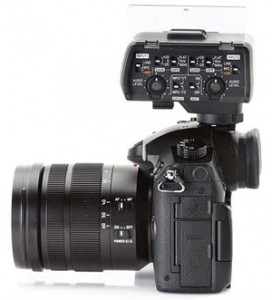