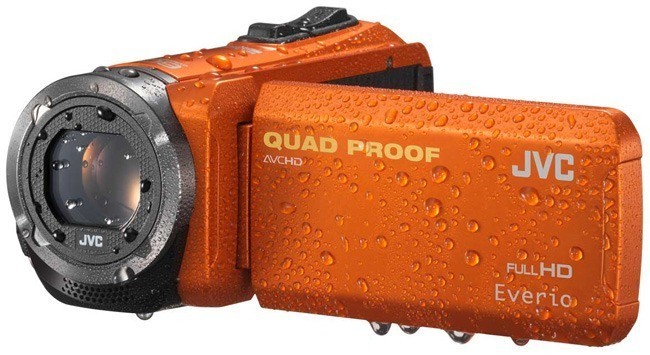 Using a Visual to cement a Positive Change 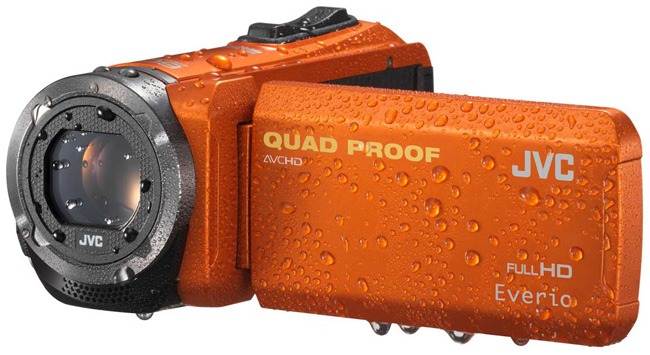 Chemmy Alcott is a four time Olympian – having competed in Salt Lake City, Turin, Vancouver and, most recently, in Sochi.  She became the first and only British ski racer to win a run in World Cup.  Now, Chemmy, and 25 time British Champion Dougie Crawford, both coach at CDC Performance to inspire personal development and performance of athletes in this sport.  Recently they used JVC quad proof camcorder and hybrid camcorders in their coaching sessions to capture the footage to help improve skills of the athletes.  Read Chemmy’s blog to find out more…

Coach (speaking at the bottom of the run to an athlete who had just vastly improved their time by making a massive technical adjustment): “So, how did that feel.”

Athlete: “Hmmm not sure…good… I think.”

This is a typical exchange between a coach and an athlete.  Rarely in sports like skiing where technique is so complex can an athlete (without first looking at the time of the run) decipher if they have had a better or worse run.  Myself, despite 20 years of racing at the very top level, still struggled to know if one technique was faster than another.  In fact sometimes when I felt like I was skiing well, I was actually over skiing the course and was slow.  Other times when i felt ragged and loose, I was actually really fast as I was on the limit of the line and with my body angles. And here lies the importance of immediate visual confirmation of positive change for performance.  Rarely is it powerful enough to feel the difference – you have to be able to SEE it! 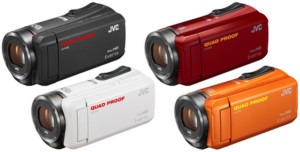 With my new coaching and mentoring company, CDC Performance, we constantly use our JVC camcorders to help us implement positive change.  The three fold box ticking – does the body position look more powerful and is the line clean, does it feel easy and efficient and lastly does the time confirm that the technical changes improved performance. As the saying goes – “seeing is believing” – and we have noticed that without video reference our trainees’ rate of improvement is a much shallower curve.  Whether they see the differences straight away riding the chair in between runs, in the cafe during a break, or linked up to a big TVTV in the evening, we are hugely reliant on our JVC’s and they never (even in the howling wind, rain or sub zero temperatures) let us down! From everyone at CDC (especially all the super fast athletes) to JVC… THANK YOU! CDC use the JVC Quad Proof – orange – GZ-R315 (especially good when the weather is bad and lots of moisture in the air) and the JVC FLAGSHIP – GC-PX100 (the best camera they have ever worked with for capturing with such clarity high speed sport).