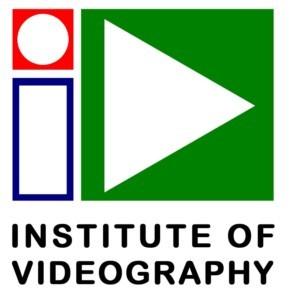 The intention of the surveys was to achieve “a fuller profile on our members to better understand what they do and with the goal of achieving a better fit with what the IOV offers. There will be a second survey looking at the range of services the IOV offers and/or hopes to develop.” Despite doing our best to make the surveys easy to complete and breaking them into two parts, the volume of responses was disappointingly low. Nevertheless there were useful responses, not least where free commentary was allowed. This should help us (currently Cheema and myself, but ultimately, we hope, a functioning Executive body) to have a better idea of what members want (and can offer).

This analysis looks at Part 1 of the survey which received 34 responses.

An analysis of responses to Part 2 will follow shortly, together with proposals as to how the surveys will influence activity and priorities in the near future. Tony Manning Chair and Arbitration Officer, Institute of Videography