Dear Member, Our Annual General Meeting (AGM) is due to take place on Tuesday 20th June (see finalised Agenda below). I regret to inform you that no nominations for election to the Executive were received by the given deadline and this creates a very difficult position for the IOV as an organisation. A great deal of work has gone on to get to a position from which we can rebuild. There is much more remaining to be done, and the reality exists that we might no longer be able to function. Certainly our Constitution requires a quorate group to run our affairs, so we will either need to try again and see who is willing to come forward, or alter the Constitution with member approval, or make some other arrangement regarding the conduct of the IOV’s affairs – or failing any of these organise an orderly closure. Even though the AGM cannot announce the new Executive, your involvement to vote on the approval of the latest set of accounts* is needed. Ideally we need as many people present at Hillscourt (Birmingham) as possible at a time when our future is very much in question. Please respond urgently to martin.baker@iov.co.uk to let us know if you will be present or voting via the proxy system. We also need to know numbers for catering purposes. * View accounts here:  IOV accounts and proxy voting form for 2017 AGM Yours sincerely, Tony Manning Chair, Institute of Videography Mob: 07960 719520

3) Accounts for year ending 31st March 2017 4) Appointment of Executive Committee Members An announcement will be made concerning the number of candidates putting themselves forward for election or offering themselves for re-election and the votes they each received. 5) Any Other Business 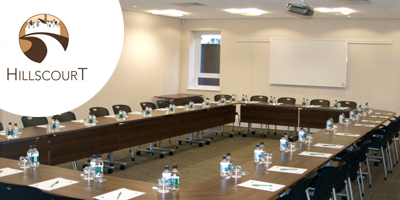