From Stills to Movement

Home From Stills to Movement 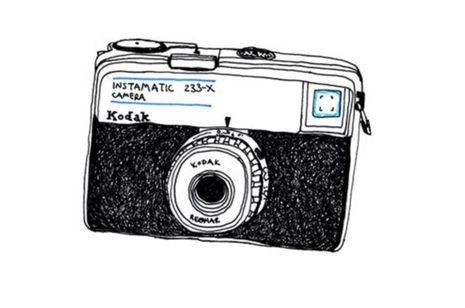 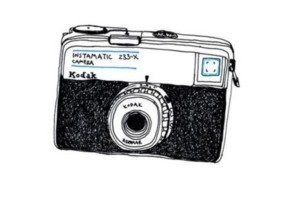 That old saying “When America Sneezes, the UK soon get’s a cold”, (or something similar) means we should always carry a hanky. Recently, a US Court decided that anyone, thats anyone, can grab an image off the internet and use on their own website. Amongst the sound reasonings banded around was ‘Fair Use’, it had already been published (?), and they had cropped it! Despite this being a commercial site, it was apparently used in a non-commercial way. “The use was in good faith because the company found it online, didn’t see that it was copyrighted, believed it was publicly available…”. As Mr J Corbyn may say “Property is theft” – a more detailed report can be found HERE. Keith Woolford A.M.Inst.V