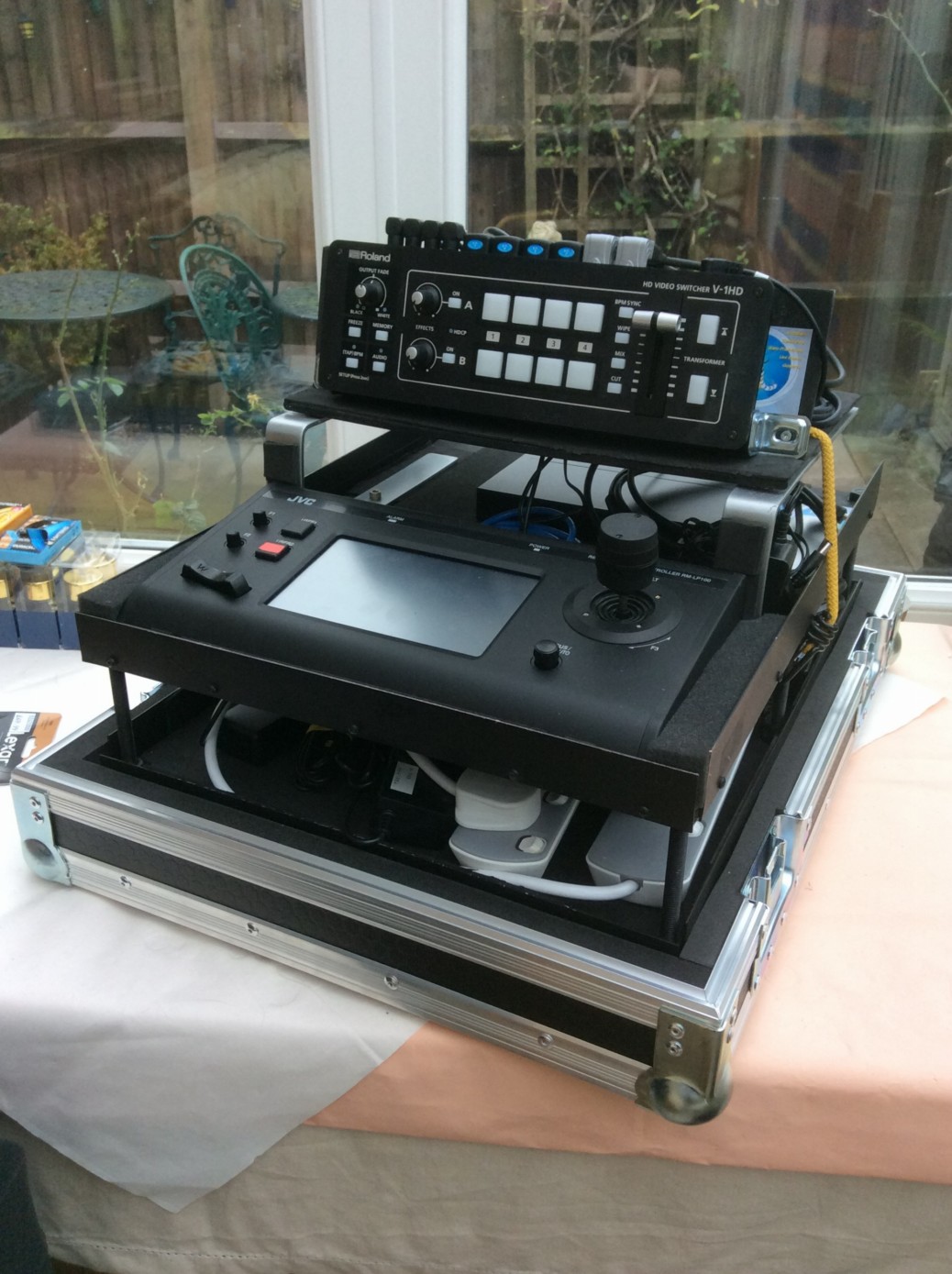 The response to our announcement of a long-overdue Area 11 meeting in Loughton, Essex was so poor that the inclination was to cancel. Perversely we opted to continue with four of us present. I recalled a tennis coach running a men’s evening who stuck at it from a point where he had only one participant to eventually filling four courts with enthusiastic doubles players. The reasoning was maybe people need a bit of prompting and to get back into the habit of meeting other members face to face. We also believed the material we intended to present was useful for members and particularly those who cover events. So we went further and decided to video-record both presentations. We will post this, once edited, if there is sufficient interest. The first was John Mortimer demonstrating the capabilities of his new PTZ system, which incorporates two JVC cameras and a sophisticated control unit that can run up to six cameras.​ 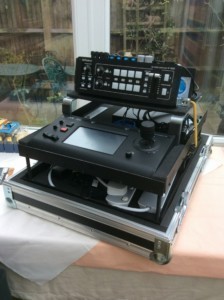 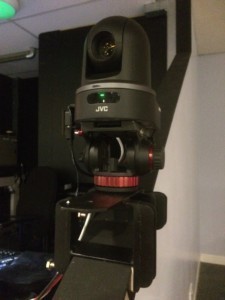 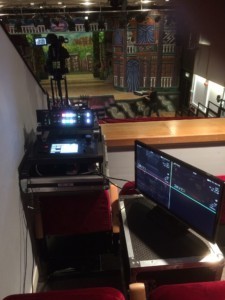