The Apprentice, series-13-7 Advertising Cars – Do Try This at Home!

Home The Apprentice, series-13-7 Advertising Cars – Do Try This at Home! 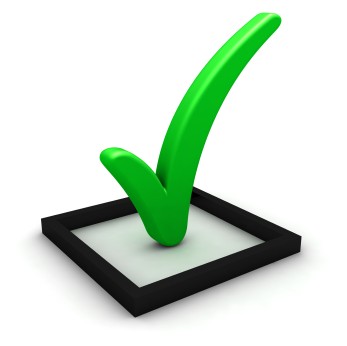 The task for the teams in the latest edition of The Apprentice (broadcast on 14th November) was to create an advertising campaign for a new car. One of the teams charged with shooting the video found themselves with a dilemma when their chosen filming location turned out not to be a picturesque English village but a model Norman settlement from around the 11th century. (This should not have been a surprise – but that’s another matter!) Meanwhile the sub-team handling branding and a poster campaign on the London Underground’s escalators were on an entirely different wavelength wanting to put across the message of a reliable and thoroughly modern vehicle for the busy family. The vehicle was given the curious name of “Expando” which might be more appropriate to XXL underwear!   The video production team soldiered on and the appointed Director, Saj, spent an inordinate amount of time setting up a variety of camera angles, ending up with multiple shots for the edit, but no obvious storyline.   The team’s efforts can be seen here:   https://www.bbc.co.uk/iplayer/episode/b09g6g7m/the-apprentice-series-13-7-advertising-cars#     (full version) https://www.bbc.co.uk/programmes/p05mf6dp     (short version)   The feedback from the expert panel on viewing both the video ad and the Tube poster campaign was polite but unflattering, with comments that the message was “confusing” and that there was “no apparent co-ordination” between one campaign and the other. Unsurprisingly the team in question lost . The only surprise was that only one candidate was fired.   Watching this I started to wonder, surely our members could do much better?   Here’s the challenge: given the above set of circumstances and limitations what would you have done as the Director to ensure a coherent video came through?   Tony Manning